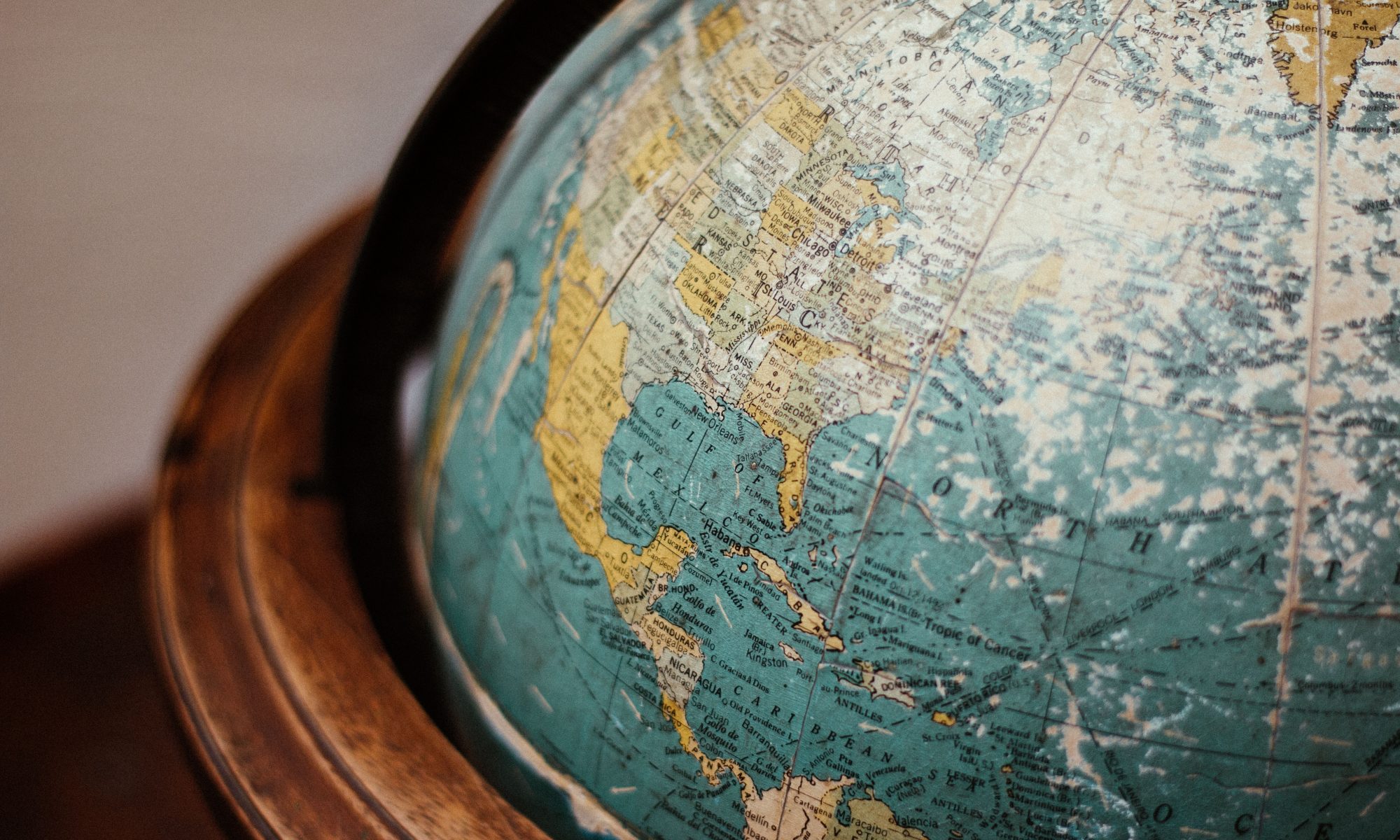 The Oxford dictionary defines culture as, “The distinctive ideas, customs, social behaviour, products, or way of life of a particular nation, society, people, or period. Hence: a society or group characterized by such customs, etc.”(OED) It is diverse in many ways including the style of art they have or even just the way they live their daily lives. Another way the dictionary defines culture is,  “The philosophy, practices, and attitudes of an institution, business, or other organization.” (OED) These characteristics are unique to the specific area or business and what makes them different from others. Finally it is also defined as, “Refinement of mind, taste, and manners; artistic and intellectual development. Hence: the arts and other manifestations of human intellectual achievement regarded collectively.” (OED) All these definitions reflect on the importance of culture in a community.

Stories can teach us about different cultures and belief systems. Culture further educates and helps us understand the “norms” and values of various peoples from around the world. These stories are passed down from family to family line and it keeps secrets, viewpoints, and family backgrounds alive. Culture influences literature through religious ideas, moral values, language, and gender norms. The way literature is written can influence the way readers view other cultures, either negatively or positively depending on the way it is written. Reading literature has provided methods of reading about different cultures, it helps you understand what it is like to live in other cultures and get other experiences that one may not have unless given the opportunity. By reading about culture in literature, you can learn about the history of where you come from, and it can also help you grow as a person and learn more about yourself. The culture expressed in each reading we were given this semester showed what we should be thinking about each person’s certain view on life. We, as people should be taking every culture into consideration while we reading and throughout life. No culture is more important than another and no one culture should be looked down upon compared to another.

Culture plays a big role in A Raisin in the Sun by Lorraine Hansberry. A Raisin in the Sun was written in 1959 in the midst of the Civil Rights Movement and gender inequalities. The play is written about an African-American family living in Chicago. During the time period that it was written, women, especially African-American women, were not seen as equal to everyone else in society. This was something that was incredibly frustrating to the character Beneatha. She was attending medical school and she had a dream to become a doctor. Although her family supported her in paying for medical schooling, it is clear because of the culture she was surrounded by they thought it seemed far-fetched. Walter, her older brother, tells her, “Who the hell told you you had to be a doctor?…go be a nurse like other women– or just get married and be quiet” (38). Walter says this because this is what he believes, and the way that he has grown up he has been told that men are dominant figures, as his mother is always talking about a “man of the house.” During this time period, it was not common for women to become doctors or find their own independence like Beneatha is trying to do. Patricia Hill Collins disscusses this idea in her book, Black Feminist Thought. Collins discusses the issues of African-Americans finding jobs and how especially hard it is for black women. However, as generations progress, the ideas of job inequality starts to become less acceptable. “But despite the harshness of their environments, the girls in the earlier sample still ‘had high hopes and dreams that their futures would be positive and productive’” (63).

In The Woman Warrior: Memoirs of a Girlhood Among Ghosts by Maxine Hong Kingston, she writes about herself feeling stuck between two cultures. In this book of memoirs, she tells her internal and external struggles of coming to find her identity. Growing up as a first-generation American, she is constantly battling between her mother telling her stories of Chinese culture and going along with American culture. In the beginning of the book, she tells the story about a “No Name Woman,” who is actually her aunt that her family has tried to banish from their memory. The story seems like something that sounds fictional to her. She wonders, “What is Chinese tradition and what is the movies?” (6). As a child, the imagination is a very big part of life and usually runs wild. In addition to what goes on in her own mind, she has her mother filling it with even more information, leaving her to have trouble deciphering the real stories of her and her family’s Chinese history from the fake ones. Another example of the Chinese culture being confusing in her life is right before her mom tells her the story of Fa Mulan. She states, “My American life has been such a disappointment. ‘I got straight A’s, Mama.’ ‘Let me tell you a true story of a girl who saved her village’. I could not figure out what was my village” (45). In American culture, it is very common to see good grades as valuable. However, Kingston’s mom does not seem to care about them. Instead, she goes on to tell her about a story of a woman warrior, and it puzzles Kingston because she is trying to follow American culture. Meanwhile, her mother is trying to teach her about where she comes from and implement Chinese culture and values into her daily living. As a young girl, Kingston has a hard time finding the balance between two cultures: her American life in society and Chinese life in her home.

In summation, culture is a very important part of literature. Certain areas of the world have various practices and traditions. The social lives across the world are much different than one may think and that is what makes our society a great one. Each practice is so sacred to the people who follow them. It is passed down from generations and a way for people to learn more about their pasts. Some examples of this would be through religion or even language. We have read novels like A Raisin in the Sun and The Woman Warrior where they express different versions of lifestyles, which goes to show that no culture is the same. On the one hand you have a lower class African American family trying their best to get by while Benetha searches for any information she can find on the African culture. On the other hand you have a young Asian child listening carefully to the stories her mother tells her in hopes to find out where she comes from and the history that follows. Although they have very different pasts, both daughters are looking for the same thing, the culture and roots that they stem from. Culture is an immense part of our lives and will very likely continue to be so forever.